Last week, I went to protest the use of animals for entertainment, specifically in the Ringling Brothers Circus. It was my first time going to such a gathering, actually I don’t think I’ve ever been to any event that had protesters at it at all. I was nervous, yet excited. I had planned to go last year, but had come up with excuses not to go at the last minute.

Now, the main purpose of wanting to go was to stand up for the animals that are confined in cages for most of their lives and “trained” with whips and bullhooks, but it was also a huge learning experience for me. I was apprehensive to go at first because I detest confrontation. I avoid it at all costs, so how am I going to tell someone they are wrong for bringing their children to the circus? What if someone came up to me and asked a question I couldn’t answer, or what if there was actual violence? One’s food choices and subsequent support of animal abuse ranks right up there with religion and politics when it comes to heated topics. Did I mention I hate confrontation?

I decided that even if I stood there and held a sign and said absolutely nothing – that was okay. Same with if I went for 15 minutes and left feeling uncomfortable – at least I gave the experience a try.

So, I got to Hershey’s Chocolate World and wondered around a bit aimlessly looking for the meeting spot, until I met Olivia and Barb. They were super friendly, which was comforting. We walked to the spot in front of the Giant Center where people were already lining up and buying programs. The Giant Center has a 10’x10′ square that protesters are allowed to stand in.

I grabbed two signs, one that read ” They perform out of fear” and another that read “Caged and enraged. Whipped for your entertainment” with a picture of a caged tiger. Almost immediately a woman in a pink shirt came up to us (not me directly) and yelled “get a life!”, in a very passionate manner. She had a friend/family member calm her down and tell her “it’s not worth it” or something along those lines. I don’t even think I had picked up a sign yet and was a bit surprised at how angry she was. Not violent in any way, just angry. (Apparently at other showtimes two non protesters had to be escorted away by security for getting out of hand.)

Throughout the time there, some people in the group spoke up that the animals are abused and forced to perform, and that the elephants are being taken out, that the rest of the animals should be too. I felt more comfortable holding a sign and smiling at people. I learned a few things in my short amount of time standing there, one was that a lot of people made eye contact and smiled back. Almost a shocking amount of people. I expected people to either avoid eye contact and ignore us, or possibly to be angry.

Another thing that I noticed was that while a lot of adults did walk a little faster and ignore the group, kids were super curious. Children between 6-12 years old would stand still to read the signs. One girl asked her mom what was going on and the mother just ushered her away. I assume that most of the kids forgot about the people holding the signs out front once they were in the building with all of the lights and excitement, but I hope that it might have sparked some questions.

I heard a few more “get a life” comments throughout the evening, which didn’t bother me, but did make me think. We (Americans as a whole) have the right to protest something that we feel is unfair or unjust. I think the people that make those comments probably feel like they are being told they are wrong and get defensive, but to me, utilizing my right to protest is having a life. I’m standing up for what I believe in, and hopefully educating people who didn’t know that cruelty exists in the circus. One woman said she didn’t want to go in to the show anymore after seeing our signs. Her friends talked her back into it, but maybe it will prevent her from buying a ticket in the future.

Protesting the use of animals in the circus made me feel good. Not pat on the head, hooray for me feel good, but even if one person decided they weren’t going to support animal cruelty in the circus then I made a small change. It made me feel like I can use my voice to speak for those who can’t. Was it the most effective way to make a difference? I don’t know, but I felt called to do something. Will I do it again? Absolutely. 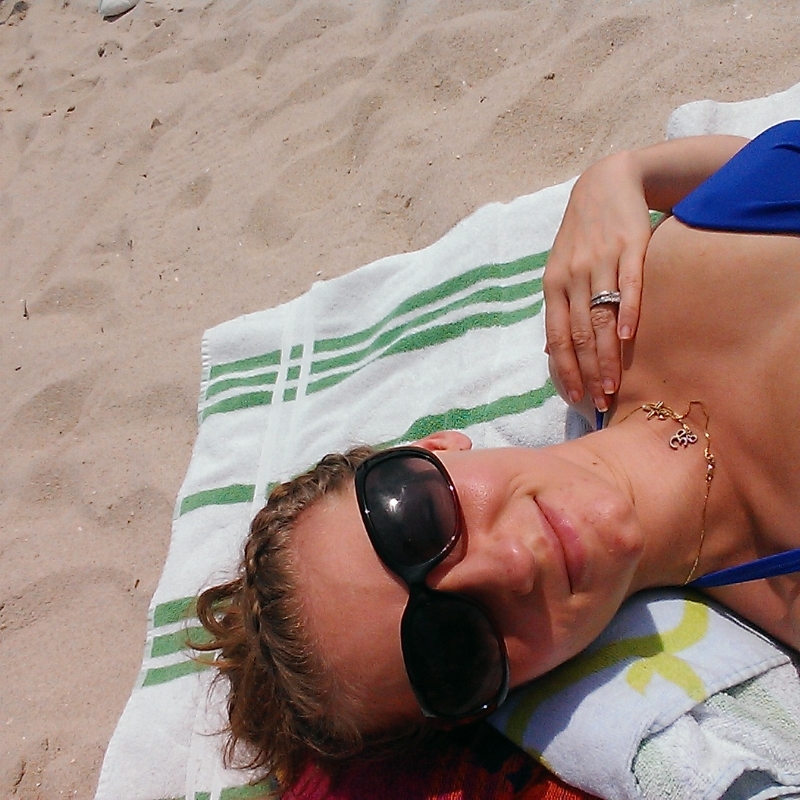